The more you drink, the worse it gets.

And it's not just at the time you are drinking.

The biggest hit comes later, and spills into the following day...

Chronic Alcohol abuse is associated with low testosterone and altered levels of all male reproductive hormones.

Heavy drinkers are much more likely to develop male breasts (gynecomastia) and shrinkage of the testes (testicular atrophy).

This is caused by increased estrogen, and reduced levels of testosterone.

Heavy drinkers you should take this supplement to protect the liver

And this supplement to reduce estrogen levels

The generally accepted definition of binge drinking is the consumption of 5 or more drinks in one sitting.

Heavy binge drinking includes 3 or more of these episodes in a period of 14 days or less.

The moderate consumption of alcohol is very effective in reducing the incidence of a broad range of diseases and other health problems.

A recent study published in the American Heart Association's journal found the non drinkers risk of stroke was double that of moderate drinkers.

Harvard researchers recently found moderate drinkers to be almost 1/3 less likely to suffer Artery Disease than those consuming less than one drink per week.

Another Harvard University study found the lowest levels of hypertension was among young adults who consumed one to three drinks per day.

Alcohol in moderation will not have a major impact on testosterone levels. 1 or 2 drinks appears to be pretty safe in the testosterone department.

Once you get into the 4 to 5 drink range, most men will start feel the effects, as testosterone levels will begin to decline.

If you like to drink, try to keep it to a of 2 or 3 drinks max, depending on your size, and ability to handle alcohol.

Choose an alcohol source other than beer.

Beer will increase your estrogen levels because hops, (the main ingredient in beer) are a highly estrogenic food.

Testosterone and Alcohol to the
BOOST YOUR LOW TESTOSTERONE HOMEPAGE 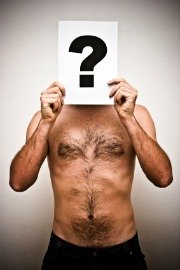 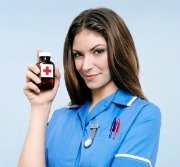 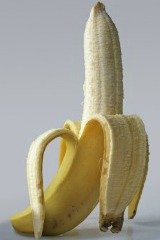 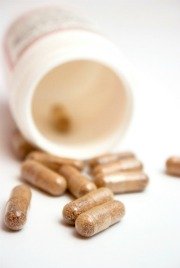 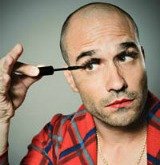