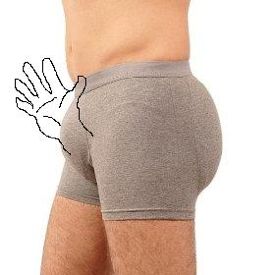 Male Erections! Interesting Facts & Information!Before we get to the fun stuff, I want to talk about you for just a moment.

More specifically, I want to talk about your package, your boy, your penis.

I'll start by asking you this very simple question...

Do you wake up, every single day of the week, with a powerful, Rock Hard Erection?

If not, you need to be concerned!

Why do I say that?

Because your erections provide some very critical information about your sexual health, and your overall physical condition.

When they disappear, you can bank on the fact that your testosterone levels are down in the basement.

You can also assume that you've got too much of the female hormone, estrogen, in your system as well.

Combine these two together, and you've got a whole symphony of physical problems to look forward too.

If you'd like to avoid all of this, you need to take steps to keep your male hormones locked into the zone.

In other words, you want to keep your testosterone levels up, and your estrogen levels down.

On to the penis trivia...